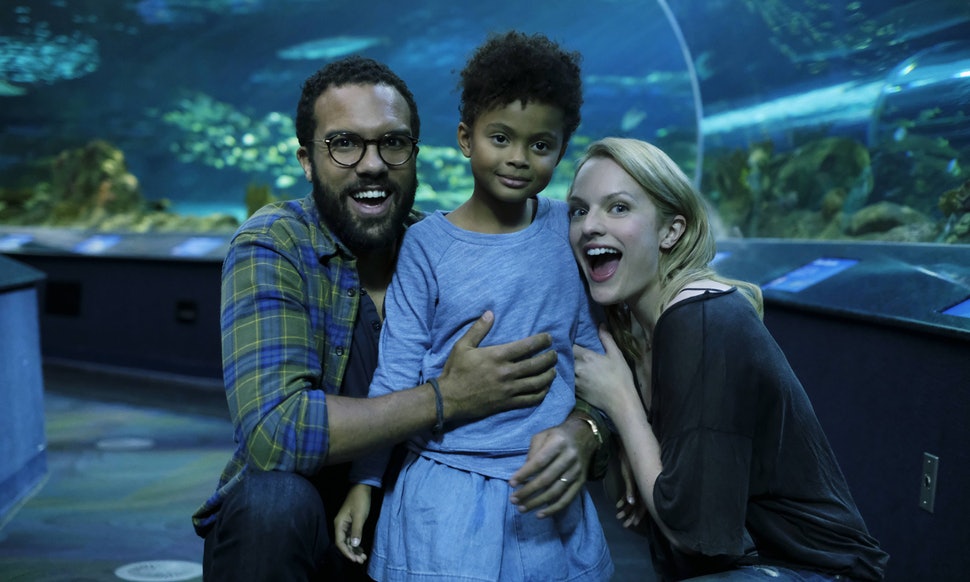 I recently binged watched the first two seasons of The Handmaid’s Tale. It’s a very dark, but important cautionary tale set in a dystopian United states, now known as Gilead. Women are unable to work or have a voice, and the ‘fertile’ women are used as handmaids to repopulate the country. In the story, only about 2-3% of women are fertile. Men control everything, and as the show implies with the phrase ‘Under his Eye’, they’re watching everything too. The new government is comparable to ISIS, the Taliban, Nazis, or bastardized versions of Christianity such as the Westboro Baptist church or the Puritans during the Salem Witch Trials. The show does a good job of using flashbacks to tell the story of how America slowly transformed into this new theocracy.

June, the main character, is terminated from her job because she’s a woman. Her bank account’s been frozen, leaving her husband, Luke, as the sole beneficiary of their household. Men on the streets call her a slut simply because she’s a woman, or because she isn’t dressed modestly, which to them consists of shorts and a t-shirt. June’s friend, Moira, is over for dinner, and they talk about what they’re going to do now that they’re unable to have jobs. Luke says, “I can take care of my wife.” Seemingly appalled by this, Moira says, “Don’t say that. It’s those sort of beliefs that got us in this mess in the first place.”

Which (finally) brings us to the point: ownership vs. partnership.

When you use the word my, or mine, you’re implying ownership of something: my couch, my rules, my life. But when you use the word my to refer to a spouse, or even family, the definition seems to change. Instead of ownership, it feels more like a partnership. At least, I think it does. I’ll be the first to admit that I don’t have a clear understanding of this. As always, I’m only hoping to start a conversation, rather than supply a definitive answer.

Using the term my when referring to a spouse has become less taboo lately. It’s been criticized as overly possessive, or men trying to speak up for women when they don’t need to be spoken for. In some cases, I’m sure this is true. “She’s Mine!” If someone says this I would be a tad worried. We cannot own a person or their beliefs.

When we introduce a friend or family member with the word my, we aren’t just saying they’re with us, we’re saying there’s a connection. What you say about them, is about me too. What you do against them, you do to me too. We’re in this together. It’s about establishing a bond, not about control.

Now, if you use my among friends you’ve known for years, that’s a different story. And if you say the wife instead of my wife—watch out.

Yes, we know that you and Sherry are married, but you don’t have to refer to her as ‘my wife’ every time we converse!

If you’re not careful, my can become obsessive rather than compassionate.

Here are some more examples of this:

If we look at the statement Luke is making to June, it doesn’t feel like his intentions are possessive. Yes, he’s using the word my amongst a friend who certainly knows that June’s his wife. For the sake of the scene, it feels like this line of dialogue is written to make a point, rather than to come across as real dialogue. When Luke says that he can take care of his wife, he isn’t saying it because he thinks she’s weak, he’s saying it because they’re a unit. And she does need help! Her money’s gone, her job’s gone, and she’s in a desperate situation. What kind of a husband would he be if he didn’t take care of her? What kind of person would he be if he didn’t say my to let her know they’re a team?

It isn’t about having a ‘big strong man’ to swoop in for the rescue, it’s about honoring the promises that were made: in sickness and in health, until death do us part … He’s reminding her that she isn’t alone. She isn’t asking for a big strong man to save her, but she’s not going to deny help if it’s given. And June would do the same for Luke. Over the last twenty episodes it’s been made abundantly clear how much stronger June is than Luke.

Too often we reject help because we think we’re stronger on our own. I’m sure there are times when, yes, it’s good to do certain things alone. But since when did it become weak to accept help? What are we actually saying when we don’t need anybody?

When we say we love our family and friends, we’re saying we’re partners with them. We keep tabs on each other, we look out for each other, and we simply hope for the best in our endeavors. There are times when my can become possessive, but let’s not forget who is saying it and why. Sometimes, when we’re at our lowest, we need to hear the word my to remind ourselves that we’re not alone in the fight.

Because of the specific situation that June and Luke are in, it’s understandable that Moira would get upset. Men literally are taking over the country and stripping women of all their rights. But there’s more to the scene after her squabble. Moira is worried about walking home by herself. The streets aren’t safe for women anymore. Luke joking asks if she needs a strong man to walk her home.

“Absolutely,” she says sarcastically, but also with a dose of truth.

When it comes down to it, women don’t need men to survive, and men don’t need women to survive, but they do need relationships. That doesn’t necessary just mean marriage, it means family, friends, and those we care about. Let’s not neglect love if it’s given by those we trust. Let’s be thankful when someone refers to us using my, because above all else, we know they got our back.